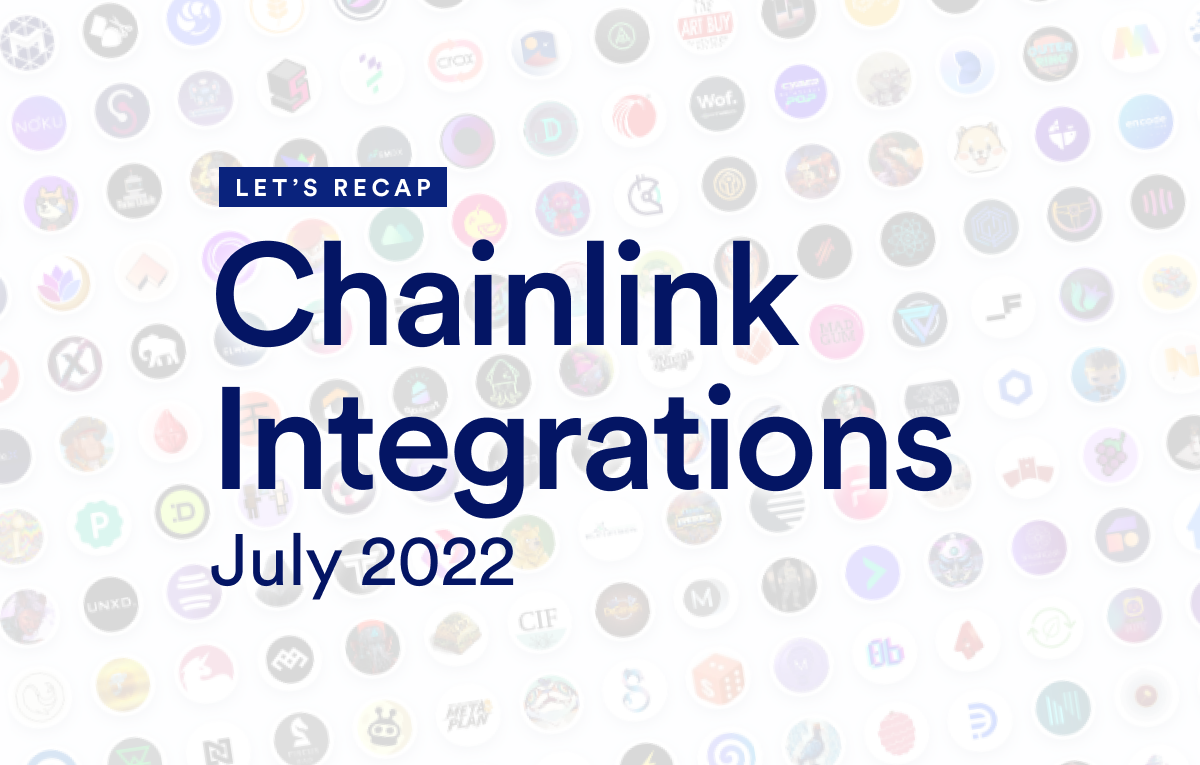 SmartCon 2022 is just around the corner. Now in its third year, the premier blockchain event gathers people from around the world to learn about the latest web3 innovations from top experts across industries like decentralized finance, insurance, and gaming. Thousands of developers, innovators, entrepreneurs, and Chainlink community members are expected to convene at this year’s in-person flagship conference, September 28-29 in New York City.

Chainlink co-founder Sergey Nazarov will also speak at SmartCon 2022. In July, Nazarov gave a compelling presentation at Coindesk’s Consensus 2022 festival about how Chainlink’s 1000+ bespoke oracle networks offer “a way out” from a world where users don’t have control over their assets and institutions can renege on their promises.

“Job Scheduler makes it very easy for DevOps teams to automate routinely executed functions, allowing them to spend time on more pressing items that can’t be automated,” he said. “It is enabling totally new user experiences in web3.”

Among 49 new integrations in the Chainlink ecosystem this July is MoonDAO’s integration of Chainlink VRF to randomly select one of its 9,060 space NFT holders to board an upcoming Blue Origin flight. MoonDAO co-founder Pablo Moncada-Larrotiz​ told Chainlink Today that Chainlink VRF is vital to ensuring the fairness and transparency of MoonDAO’s mission to democratize access to space travel and innovation.

“With Chainlink’s technology, we were able to write a smart contract and call the contract on a livestream so that anyone can audit how our contract is selecting the winners,” he explained. “The alternative to this would have been to allow a third party to select the winners, but that would have been a black box process, so having a smart contract integrated with Chainlink VRF really took us to the next level.”

Stay up-to-date on the latest SmartCon 2022 news by visiting the official website and following Chainlink and Chainlink Today on Twitter.