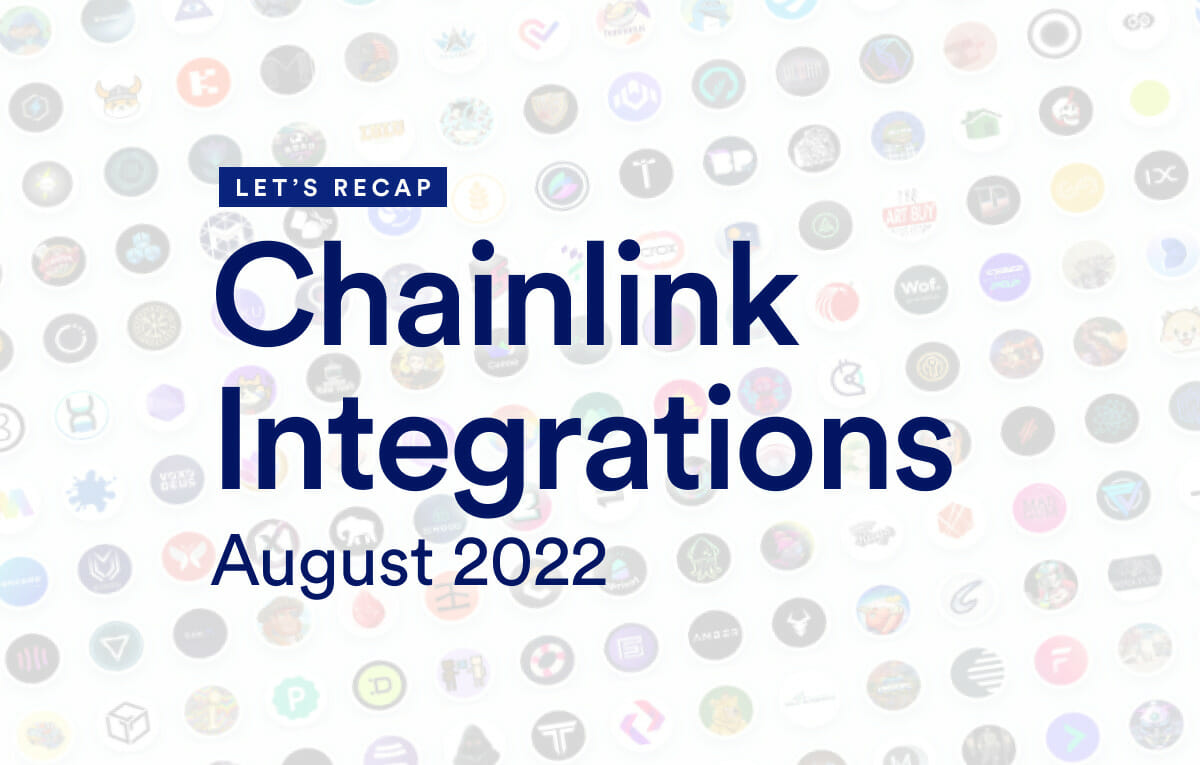 Nazarov thanked the Chainlink community for their role in accelerating the global shift toward a world powered by cryptographic truth.

“I think it is very important that we have a vocal and positive community that understands what we’re doing and understands what a world powered by cryptographic truth means,” he said. “Because once enough people believe in a societal shift towards something such as a world powered by cryptographic truth, it starts to happen faster.”

Nazarov also elaborated on how Chainlink’s position as the industry-standard decentralized oracle network paves the way for Chainlink Economics 2.0, the network’s next phase of evolution through which it becomes an economically sustainable standard that grows alongside the industries it supports and secures.

This year’s SmartCon will host the first-ever Chainlink Hacker House, a free, in-person event in New York City on September 30, 2022. 100 top developers will be chosen from a pool of applicants to participate in the event’s community-led sessions and technical workshops based on the ultimate 32-hour smart contract development course from Chainlink Labs’ Lead Developer Advocate, Patrick Collins.

“Coby’s selection shows the democratic voting power of a DAO, and our next Chainlink VRF-selected astronaut demonstrates the verifiably random and decentralized power of a DAO,” Moncada-Larrotiz​ said.

August was also an exciting month for Metis Andromeda’s layer-2, which initiated its next phase of growth by natively integrating Chainlink Price Feeds. “I’m extremely thrilled about the Chainlink Price Feeds integration because it is the cornerstone of our DeFi ecosystem on Metis,” Yuan Su, Metis co-founder and CTO, told Chainlink Today.

A few days after the announcement, Metis’ CEO, Elena Sinelnikova, and Head of Investor Relations, Natalia Ameline, joined Chainlink Labs’ Michael Robinson at ETHToronto for a fireside chat about Chainlink’s role in Metis’ solution to the blockchain trilemma.

“It all starts with infrastructure,” Ameline said, calling Metis’ Chainlink integration a “stepping stone” to Metis’ vision of building the backbone of the web3 economy by prioritizing decentralized technology.