What It Takes To Win The 2022 Chainlink Oracle Olympics 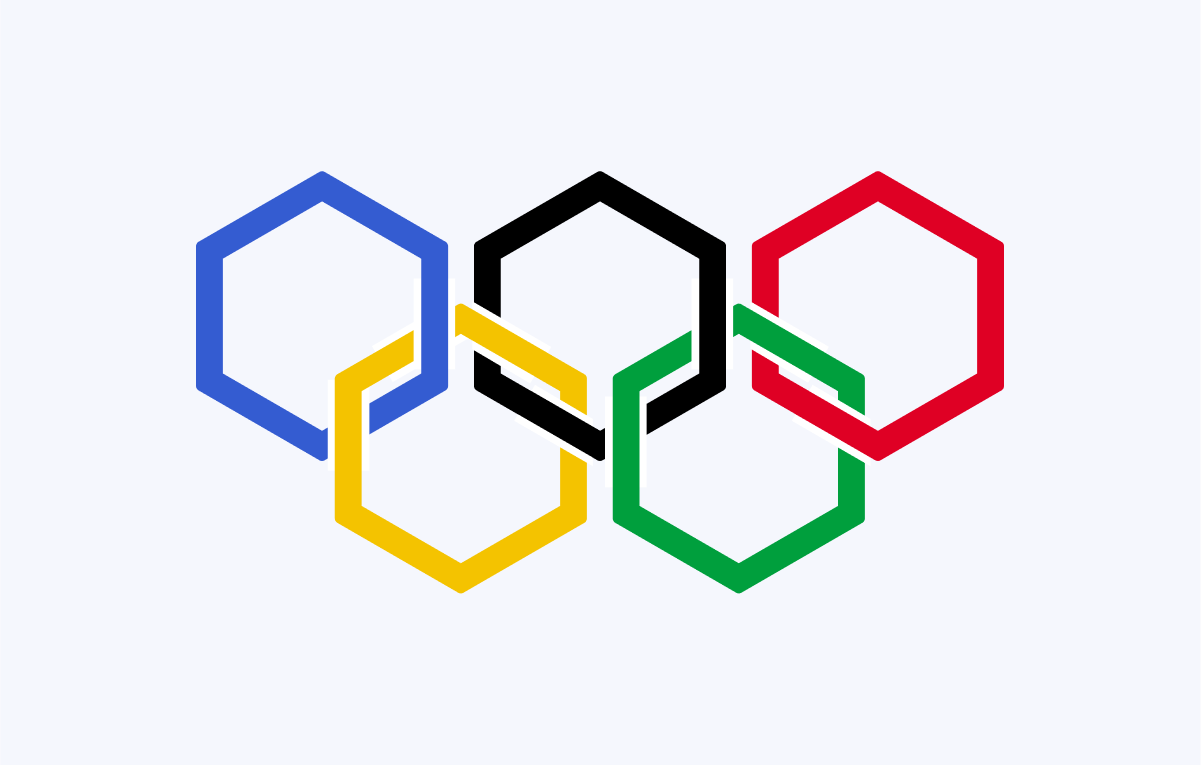 After a successful beta test event last year, Chainlink announced the Chainlink Oracle Olympics #1 – a three-week competition where 30 select DevOps teams will vie to run the most outstanding oracle node amid a series of simulated real-world events and adverse network conditions.

The winners of last year’s competition were LinkRiver and CryptoManufaktur, two projects that have both gone on to run high-performing nodes for the Chainlink Network, which secures the vast majority of DeFi.

Only one team will be named the official champion of this year’s Chainlink Oracle Olympics, however. “We certainly believe that there are many strong teams in our community that will be able to keep their node running for the entirety of the Oracle Olympics,” said Rohhan Kochhar, TPM, Node Relations at Chainlink Labs. “However, that alone won’t be enough to guarantee victory.”

He explained how teams will be judged beyond their ability to maintain their node at 100% uptime.

“Each week of the competition, participants will face a new set of challenges representative of those a Chainlink node operator would face in the real world. Teams may receive strikes for failing to complete challenges or, alternatively, they may receive bonus points for succeeding and going above and beyond. At the end of the Oracle Olympics, the winner will be selected based on the best performance throughout the series of challenges.”

The winner of the Chainlink Oracle Olympics #1 will gain a spot among the elite DevOps teams composing the Chainlink Network, which has delivered over 1.3 billion data points to secure over $75 billion in value for the larger blockchain economy.

The open-source Chainlink Network is run entirely by top-notch node operators that seamlessly deliver off-chain data and perform off-chain computation for hybrid smart contracts, 24/7, even during times of network congestion and volatility. With its time-tested track record, Chainlink has become the industry-standard oracle network supporting an ecosystem of over 1,100 blockchain projects.

“The Chainlink Network never goes down, so node operators always need to be vigilant, including during challenging periods of high volatility on-chain,” said Kochhar.

He detailed the vital, vigilant daily tasks of a Chainlink node operator.

“During a regular day, node operators monitor the performance of their nodes to ensure that they are consistently and reliably delivering accurate data on-chain. They respond to job requests for new data feeds which will ultimately service blockchain users. Node operators also keep an eye out for alerts and, in case of any issues, they need to be quick to resolve incidents in order to maintain the integrity of the network.”

While Kochhar said he’s most excited to watch snowboarding during the 2022 Olympic Games in Beijing, he believes the race for the top spot at the 2022 Chainlink Oracle Olympics is akin to a multidisciplinary endurance event.

“Running a Chainlink node is more like a marathon than a sprint, since you have to remain steady and reliable for a long period of time. Additionally, you have to balance multiple strengths, so the closest Olympic event would probably be the triathlon.”

To learn more about the Chainlink Oracle Olympics #1, visit the Rules and FAQ page.